What the state should invest in according to Michigan residents 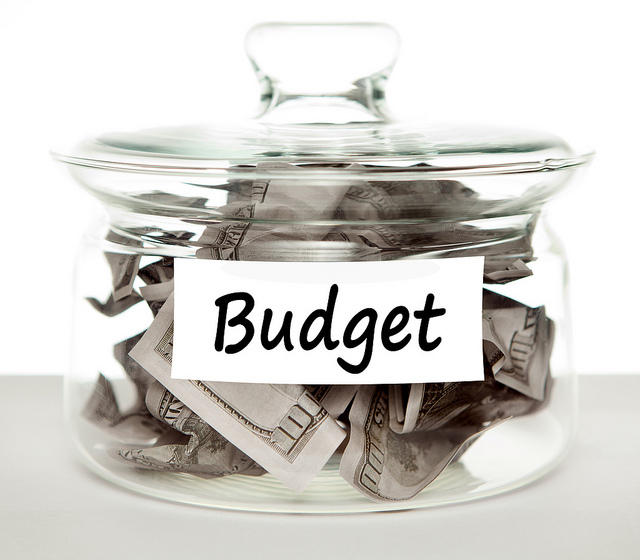 Governor Snyder is set to deliver his budget proposal for the next fiscal year tomorrow morning in Lansing. The just released Michigan Radio/Public Sector Consultants poll takes a look at where the voters of Michigan would like to see the state invest.

The results were not surprising to Williams, and he says they bode well for the governor, whose recent State of the State Address touched on these issues. Williams also says that 13% for transportation and infrastructure is much higher than past polls, which may give the governor hope for the roads ballot proposal in May.

While respondents were clear about where they would like to see the government spend money, Williams says the results concerning where the budget should be cut were, "mass chaos and confusion."

Most respondents answered "prisons" or "I don't know," followed closely by almost everything else.

Williams says the deficit this year is only a tiny part of the budget, just $300 million of $53 billion, but the larger problems is that only $4 or 5 billion is actually discretionary.

"We've got to cut $300 million out of a $4 billion dollar budget. That's about 10 cents out of every discretionary dollar. That's a big number," says Williams.

To put it into perspective, Williams estimates that in order to eliminate the budget hole this year and next year that state would have to close the entire Michigan State Police and Secretary of State.

Williams indicates the budget will look at one time fixes, some longer term fixes and try to figure out new ways to do things, as Michigan has done in years past.

"On the downside, the pessimist side, it's more of the same. We're going to have some cuts in the state budgets and really tough discussions. On the positive side, 2014 was a very good year both for Michigan job growth and for national job growth," Williams says.