Sen. Stabenow on how Michigan could benefit from open relations with Cuba 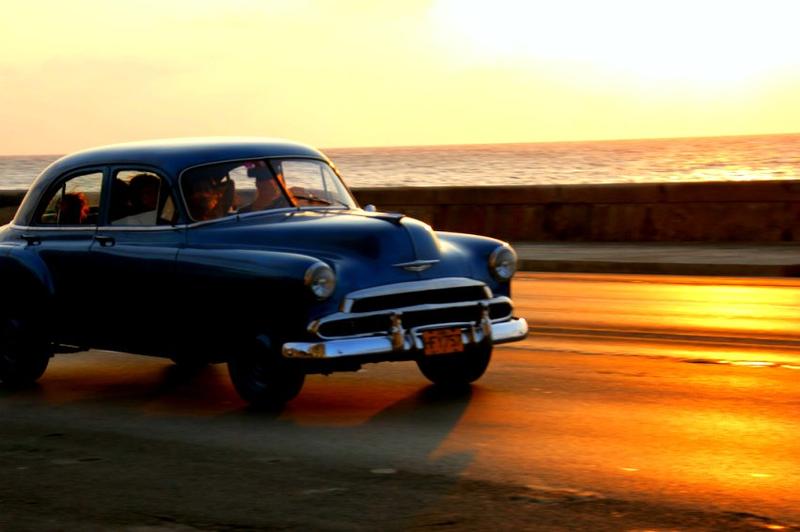 The United States took a major step toward establishing relations with Cuba after a deep freeze that has lasted over half a century.

A congressional delegation met yesterday with Cuban officials in Havana. Among the delegation was Michigan's senior senator, Debbie Stabenow, D-MI.

Sen. Stabenow was asked to take part in the delegation because of her position within the agriculture committee. Cuba looks to benefit greatly from agricultural trade with the U.S. because of the many products that are not able to be grown in their tropical climate.

Stabenow said both sides were hopeful and supportive of opening relations. She said that the U.S. expects Cuba to allow these new relations to provide more freedom for citizens to participate in the process and to have a more transparent system with more open communication.

While the process was met with optimism, Sen. Stabenow stresses there are still more logistics to be determined before trade can fully begin.

Steps have already been taken on the U.S. side to determine the use of visas, but Cuba has much more to work out with trade and tourism on their side.

"It is very much in Michigan's economic interest to see things move quickly," Stabenow said. She says Michigan's agriculture and automotive industries can benefit from trade with Cuba.

*Listen to our conversation with Senator Stabenow at 3 p.m. on Stateside