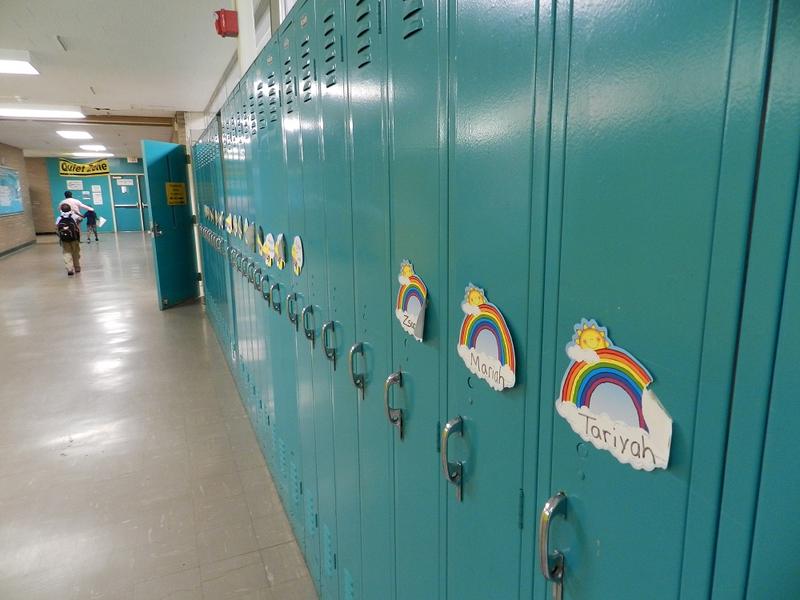 Raw tests scores can't give you a full picture of student academic achievement. There are many other factors that figure into how students learn. That's why Bridge Magazine has created a ranking that takes into account not only grade-level test results, but also students' household incomes.

For the magazine's Academic State Champs this year, 73 of Michigan's 507 school districts have earned top marks.

"Studies have shown repeatedly that there's this unfortunate correlation between the rates of poverty of the students and their lack of academic success," head data cruncher for Bridge Magazine Mike Wilkinson says.

Keeping that link in mind, the ranking was created to measure the difference between actual achievement and expected achievement.

Wilkinson says it can often be difficult for school districts with larger student populations to do well based on the sheer amount of test scores included. This makes Ann Arbor's continually high ranking appear even more outstanding. Dearborn Public Schools also did exceptionally well.

Next week the magazine will release similar rankings for individual schools around the state.

*Listen to our conversation with Mike Wilkinson above.