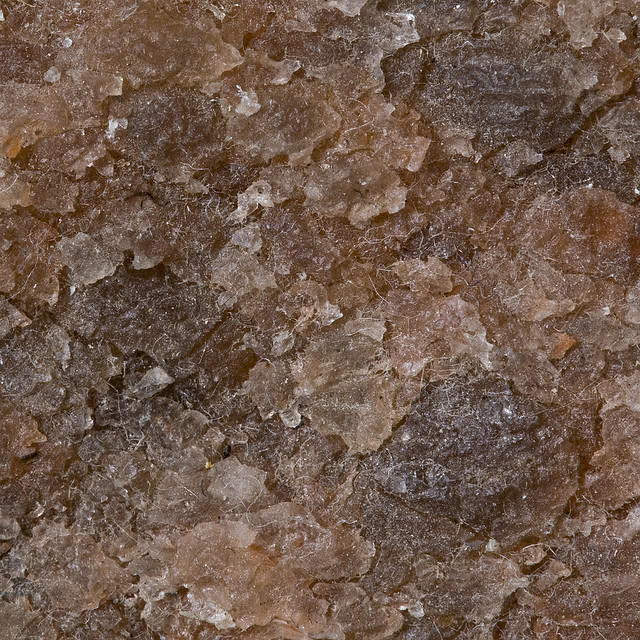 Michigan has always been rich in natural resources. And now potash, the mineral element from which potassium comes, has been found in the state as well.

Dan Calabrese, who recently wrote about what the discovery of potash means for Michigan's economy, says the element could have big benefits for Michigan, because it is a crucial element of all forms of agricultural fertilizer.

"The United States actually consumes 5 million metric tons of potash a year, and out of that, 4 million comes from Russia and from Canada," Calabrese says.

But the new deposit that is spread throughout the Northern Lower Peninsula may be as much as 10 million metric tons, according to Calabrese.

Mining it requires pumping water into the well in order to bring the potash to the surface. However, Calabrese says, "That doesn't necessarily mean that it's an environmental risk, it simply means there's more to it and there's more capital investment that's needed before you can get started."