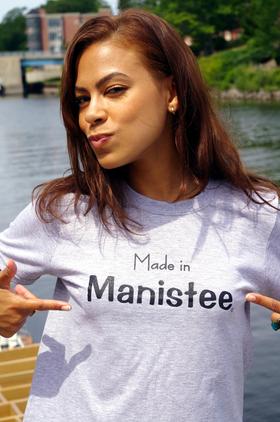 Michigan born-and-raised actors may wind up working in New York or Hollywood, but they make sure the world knows they’re from the mitten.

Toni Trucks has been in a host of movies and TV shows, including her current roles as Lisa Davis in “SEAL Team” on CBS. Trucks began her performing career here in Manistee, and now she’s giving back to her hometown by loaning it her voice.

Trucks joined Stateside today to explain her role in the Manistee County Self-Guided Historic Tours and to explain why she thanks her hometown for supporting her throughout her artistic career.