Black students at the University of Michigan struggle to feel welcome

Related Program:
Stateside
ShareTweetEmail
Listen
Listening...
/
Our conversation with Lauren Ward, a sophomore in the Ross School of Business.

Earlier this month, racist flyers were found in two buildings on the University of Michigan campus.

One of the flyers called on "Euro-Americans" to "Be White" and "stop living in fear." Another flyer provided racist reasons why white women should not date black men.

Some black student activists are skeptical. 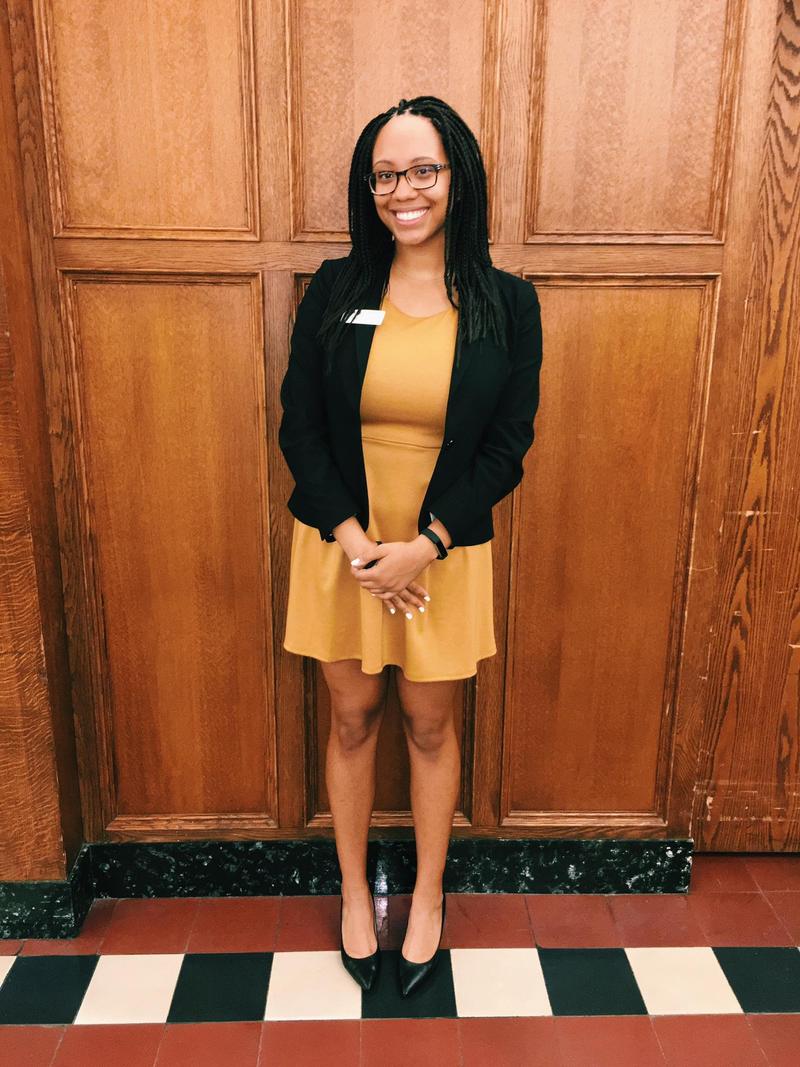 Lauren Ward, a sophomore in the Ross School of Business and one of the black students responding to racial tensions on the campus, joined Stateside to discuss the flyers and the protests students have held in response to them.

“That event was the tipping point for many black student activists on campus,” Ward said about the flyers. But she explained that they weren’t the only reason for the student protests: “That very same week we had three deaths of unarmed black men that went completely unnoticed in class, that went unnoticed academically."

Ward went on to say that many students were frustrated by this disconnect between academia and real life, and that, after incidents like these, many teachers expect black students to carry on as though nothing has happened.