The Michigan State Police is showing off its brand-new drone. 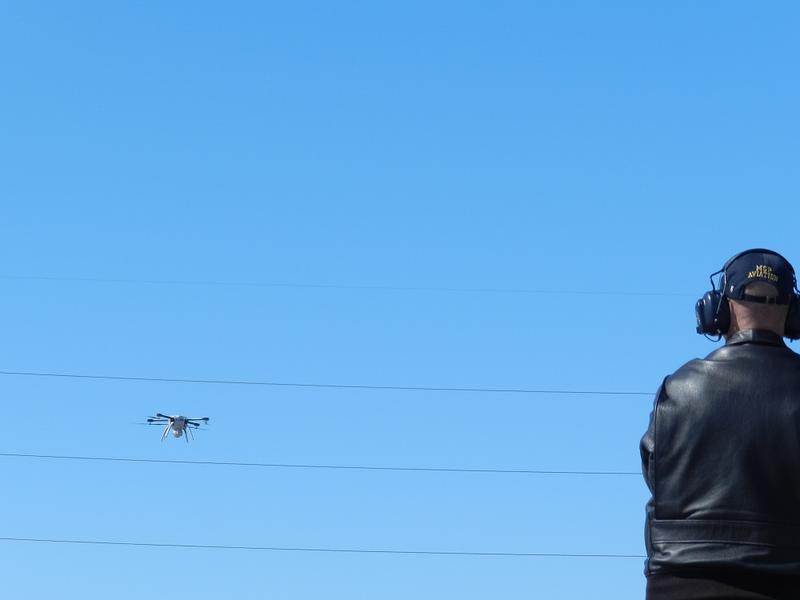 At a special demonstration in south Lansing, dozens of news cameras followed the small drone as it flew through the sky, the drone’s whirling blades making less noise than a mosquito. Lt. Patrick Lawrence says that's by design.

“Sometimes we would like it to be loud.  At times you want it to be quiet. This particular mission it doesn’t matter what noise it makes,” says Lawrence.

The $160,000 drone is much cheaper than manned aircraft. It's equipped with a video and an infrared camera. 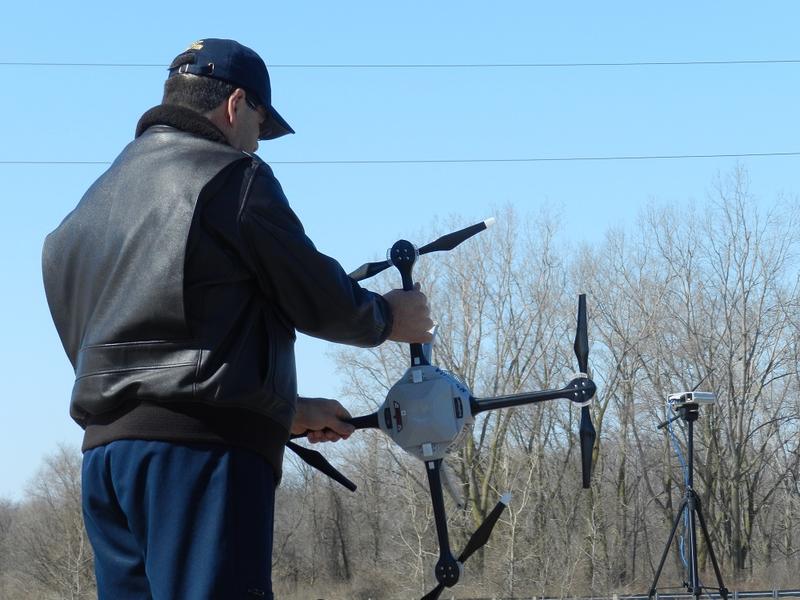 The MSP is still testing to see if it can be as effective, given restrictions the Federal Aviation Administration has placed on drones, including that the drone must be in sight of the remote pilot at all times.

“We have to (test) the feasibility and unique missions,” says Lawrence, “As time goes on, we may increase the fleet but there’s no plans to buy one right now.”

MSP plans to use the drone in search and rescue, disaster response, and crime scene and crash investigations. The drone has already been used as part of an arson investigation.

A group based in Alpena is competing for a chance to test unmanned aircraft. It is still not legal for most private groups to fly drones, so the group is competing against 24 other applicants nationwide to be one of six federal test sites, the first of their kind.

The designation would allow the statewide cluster of experts known as the Michigan Advanced Aerial System Consortium to fly drones, even for commercial interests.