Ann Arbor Rep. Adam Zemke on how to improve early education in Michigan 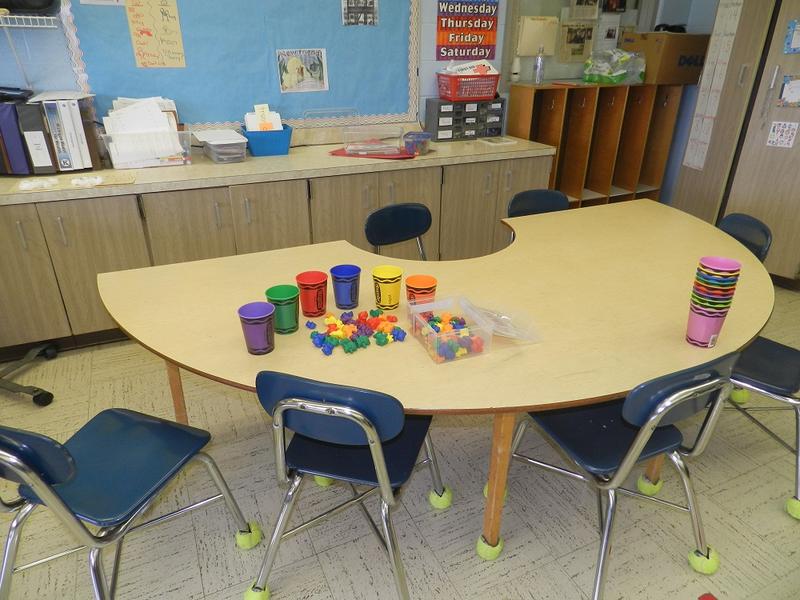 Only one in three Michiganders feels Michigan's statewide school system deserves an A or a B grade. That's according to new polling from Michigan Radio and Public Sector Consultants.

Rep. Adam Zemke is the Democratic vice chair of the House Education Committee and he represents Ann Arbor.

Zemke says there needs to be a larger discussion of school funding equity in order to improve our schools.

"It's really important to understand that there are areas in our public schools that are not getting the resources that they need," Zemke says.

Parental insight is very important to understanding how to improve Michigan education, Zemke says. "Parents have a great eye into our public school system that we in the Legislature do not have necessarily and really getting that feedback on a detailed basis as to why they're feeling that our public schools are receiving the grades they are is really important to the process."

There's currently talk of legislation that would essentially hold a third-grader back in Michigan if they fail meet certain standards for reading.

Zemke does not support this. Instead, he believes the state should focus more on providing constructive support for childcare and pre-school through third grade to improve literacy.

"Thankfully, there has been some additional discussion in the state about changing the literacy discussion to that area," Zemke says.