Why did the Asian carp cross the electric barrier? This scientist is on the case.

An Asian carp was caught this summer in a place where it shouldn’t be – beyond an electric barrier meant to keep the species out of Lake Michigan and the rest of the Great Lakes. Now, a researcher at Southern Illinois University is trying to figure out just how it got there.

This one fish is getting a lot of attention.

But Asian carp aren’t like most other fish. And that explains why a lot of time, and millions of dollars, are spent to keep them out of the Great Lakes. 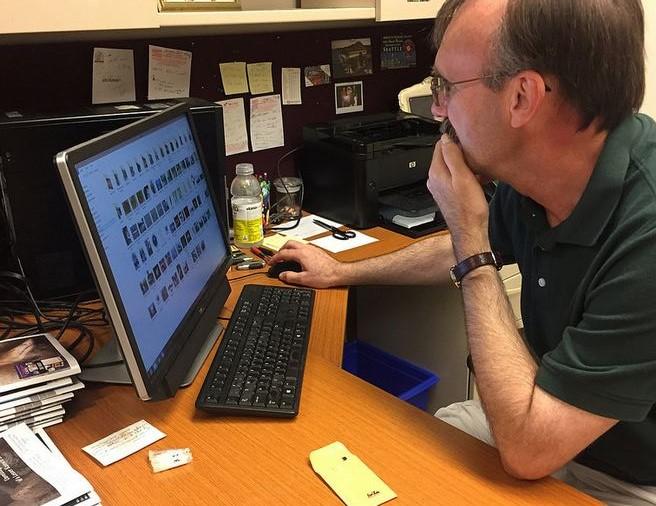 Two varieties, silver carp and bighead carp, pose the biggest threat because of their feeding habits.

“They consume fairly large quantities of zooplankton, which are tiny, microscopic animals that are found in the water column, and that Asian carp use for food, and also most fish use for food at least at some point in their life,” says SIU fisheries researcher Greg Whitledge.

He’s running tests on the fish caught in the Little Calumet River, about nine miles from Lake Michigan.

Asian carp aren’t native to the United States. They were imported in the 1970s to filter water in fish farms in the South. But flooding took them into other waters, and they continue to spread.

The silver carp Whitledge is examining weighed about eight pounds.

“It was a mature fish, it was a mature male, based on the examination of the gonads. It was an adult. Of course, fish keep growing throughout their lifetime, so it certainly hadn’t reached its maximum growth potential,” he says. 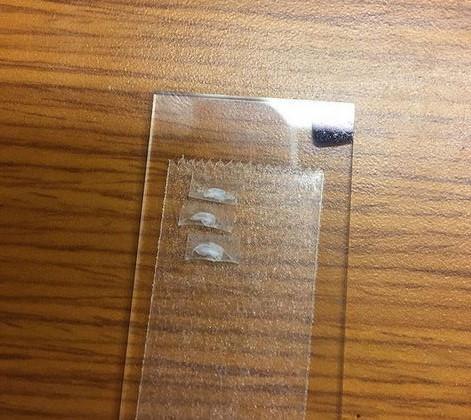 But how it got past the electric barrier is another question -- one that Whitledge can’t answer just yet. He and his team have dissected the fish and sent samples for further analysis.

Those otoliths contain a roadmap of sorts. Researchers can examine microscopic evidence of where a fish has lived. They can also get information from the fish’s bones.

“Bones – at least certain bones – within the fish and these otoliths, or ear stones, contain rings in them, much like rings within trees," he says. "And those rings are formed during the winter months when the fish is growing very slowly. So by counting those, we can estimate how many winters the fish has been through, and therefore the fish’s age.”

Whitledge cuts the bones and otoliths into razor-thin slices, mounts them on a slide, and then sends them to a lab with high-powered microscopes and mass spectrometers.

He says that while the discovery of this silver carp is a surprise, it’s not time to panic – yet. He says there’s no evidence of a self-sustaining population near Lake Michigan.

“It’s still only one individual," he says. "And so, while we don’t want to see any Asian carp in the Great Lakes, the fact that only two Asian carp have been caught on the Lake Michigan side of the electric barriers in the past 10 years is evidence that they haven’t established a viable, self-sustaining population up there yet."

As he continues his tests, he’s also curious about an odd trait of the silver carp. They’re known to leap out of the water as boats go by.

“We’ve seen this several times in our own vessels here from SIU out on the rivers," he says. "That does pose some risk, of course, to people being hit by flying carp. And being hit by a 15 pound carp with a solid, bony head is no fun."

He says the fish seem to jump because they're startled by the boats and want to get away from the noise and vibration. But why don't they just swim away? It's one of the many questions he's hoping to answer.

Great Lakes Today is a collaboration of WBFO Buffalo, ideastream Cleveland and WXXI Rochester. For more stories, go to greatlakestoday.org.