When will we know the water in Flint is safe to drink?

In Flint, there is no shortage of testing going on.

Right now, the state, the EPA, and outside researchers are testing all kinds of water samples collected throughout the city.

The Environmental Protection Agency's Flint on-scene coordinator Mark Durno says all parties will get together in a few weeks to go over the data they've collected.

Here's a quick rundown of the tests:

Tests by the state of Michigan 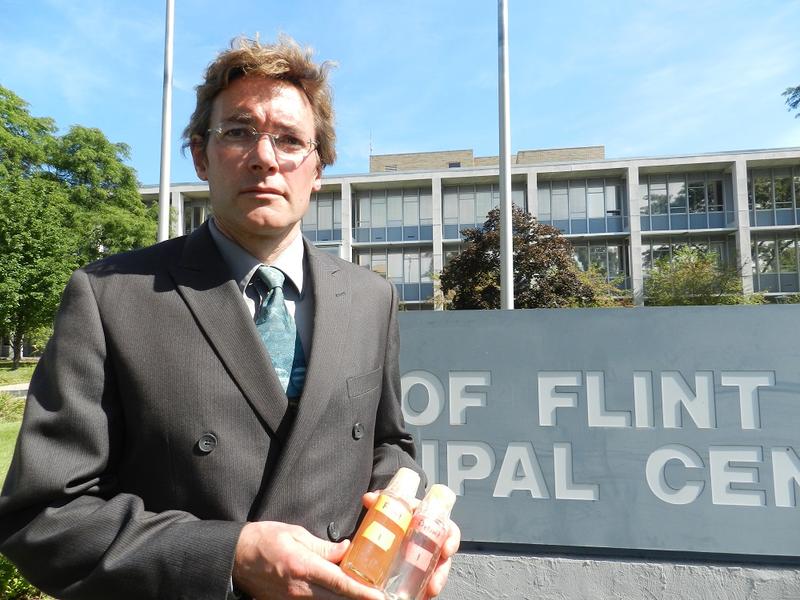 So with all of these tests going on, we were curious to know which tests are the most important to watch.

“All of them,” she said. “I watch all of them, because one thing we know is that everybody trusts the results of Marc Edwards  – probably followed by EPA and then DEQ, but one of the things is if we’re rebuilding trust, we want to watch all of them because if those can validate each other, then we can rest easy.”

We’ve heard that a lot from people in Flint. There’s a lack of trust in the government in this city.

That’s why a lot of people are looking to Edwards, who helped uncover the lead in water last summer. He’s the guy people trust most in all this, so they’re anxious to see what his team finds. 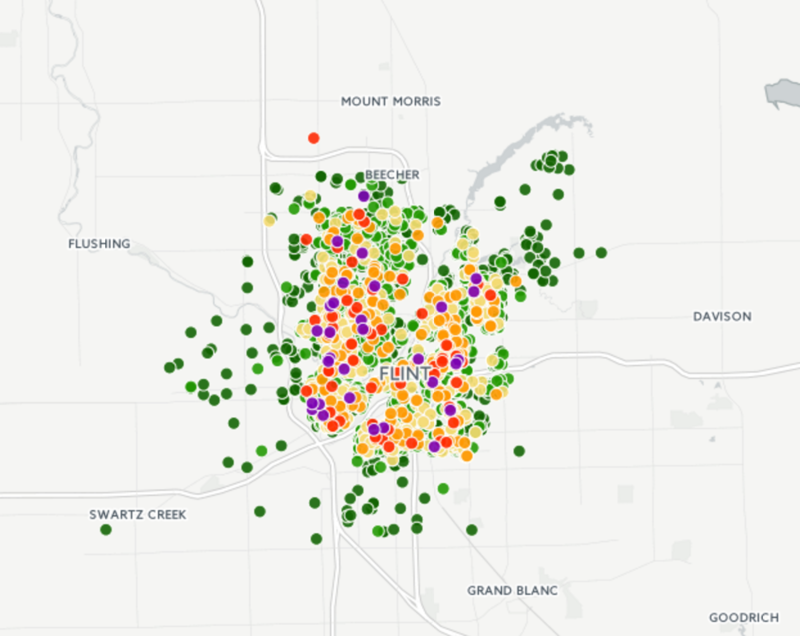 The state is ultimately in charge of this response. The Michigan Department of Environmental Quality says that “all-clear” call will come when everyone agrees the water system is back to normal. Edwards agrees.

“We want Flint to at least meet the same lousy standard that every other city in the United States is,” Edwards says. “So in order to meet that, there’s really three, I think, results that people are waiting for.”

He names his latest round of testing – which is going on now – the ongoing random samples being collected by the state – and the samples the state is collecting to comply with the federal lead and copper rule. That rule has a standard of 15 ppb – if a city exceeds it, they have to take action. Edwards and others believe this standard isn't protective enough since any amount of lead exposure has been shown to cause harm in humans.

What we still don't know about Flint's lead problem

If you take these tests and put them on a map, you’ll see the samples that test above the federal action level standard – those are samples above 15 parts per billion in lead – are kind of random.

They’re found throughout the city.

So they’re still trying to figure where the lead is coming from.

We’ve heard from both the EPA and Edwards that little particles or flakes of lead can end up in anybody’s tap in the city right now. And that can lead to high lead test results.

Right now, the city is focused on finding the money to replace all the lead lines, but they’re still trying to figure out how the lead is moving around the water system.

Michael McDaniel is heading up the effort to replace the pipes in Flint. He says his team is looking at replacing lead service lines first. 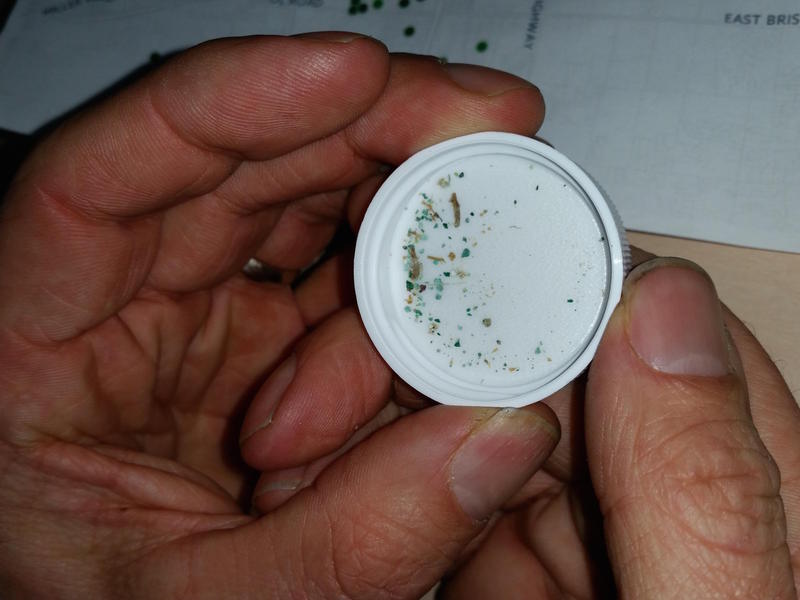 “If you’ve got a lead service line going into your house, or you’ve got a galvanized line – which is like a lead sponge, frankly – if you’ve got either of those kind of lines, that is going to probably be a source of lead,” McDaniel said. “It doesn’t mean it’s the only possible source of lead, it just means it’s the most obvious.”

We’re hearing the term “sponge” tossed around now. They’re talking about pipes – like galvanized pipes – that can have a lot of gunk inside them, like rust particles, and bad stuff like lead can get hung up on that. When a particle breaks free from that kind of pipe, off it goes, and it can end up in your tap water.

The EPA says its tests are designed to shed more light on what’s happening inside the pipes.

The bottom line is we don’t know yet when they’ll know when the water is safe to drink in Flint. EPA officials say we should have some answers next month.

EPA setting up new test for lead pipes in Flint

There’s all kinds of testing going on in Flint to try to figure out what’s happening in the drinking water system. The state and the Environmental Protection Agency are each doing different kinds of tests.

The EPA is about to launch a new kind of test. It’s called a pipe rig.