Some residents blame the Flint River for city's drinking water problems. Is that fair?

ShareTweetEmail
Listen
Listening...
/
The controversy around the Flint River was covered as part of the Environment Report today. Listen to today's show.

Many Flint residents have been complaining about the quality of their tap water since the city stopped getting water from Detroit. Some people blame the Flint River. The city’s been using the river since April as its drinking water source.

So many Flint residents are drinking bottled water because they complain that their tap water is not only dirty looking, but also unsafe.

During a recent protest in downtown Flint, protesters paused on a bridge over the Flint River.

“It’s not clean. It’s caustic. It’s not healthy, so let everybody know we want clean water!” yelled one of the protestors.

A short walk from where the protesters marched is Rebecca Fedewa’s office. She is the executive director of the Flint River Watershed Coalition.

She admits because of its industrial past, the river already had a reputation.

Erasing the river's polluted past

The Clean Water Act played a big role in removing pollutants from the Flint River during the past 40 years. Volunteers have also been busy removing automobile tires, refrigerators and other stuff dumped in the river over the past century.

Fedewa says the coalition has been working for nearly a decade to reduce people’s fears about the river by staging events and kayak trips on the river.

She says a year ago her group was looking forward to the switch over from Detroit water to the Flint River water.

“We were very hopeful that when the switch to Flint River water happened, it would be yet another thing we could point to say 'look how healthy the river is,'" said Fedewa.

"But we’ve had sort of the opposite thing happen.”

Experts agree that the problem hasn’t been the river, but the way the city has gone about treating the river water.

Consultants blame the use of too many chemicals and that’s led to discolored tap water, boil water advisories, and a violation of the Safe Drinking Water Act.  But still the perception persists that it’s the river that’s the source of the problem. 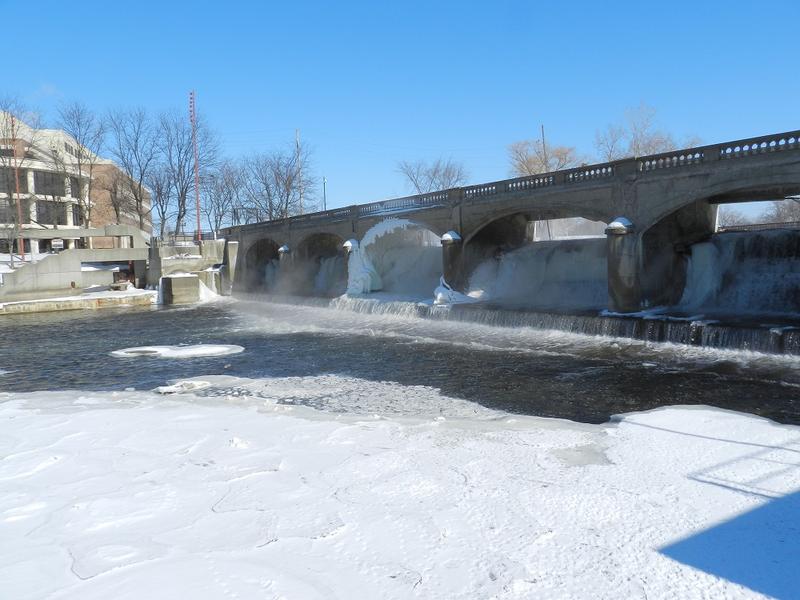 How do you rehabilitate the river's reputation?

Kelly Rossman-McKinney is one of the top public relations professionals in the state.

She has many clients including, on a pro-bono basis, the city of Flint. She’s not working on a campaign on the river, but her advice would be to put out a clear message that the river is better than it used to be.

The Flint River Watershed Coalition plans to redouble its efforts this year to improve the river’s image and show it is a resource, not a problem.

Fedewa is hopeful that Flint residents will see beyond the controversy and embrace the Flint River.

"We just want people to know that it's a river that is a long way down the road of recovery, and it's a very healthy system," she said. "And we want people to feel confident that the river that's flowing through their community is something that they can use and enjoy."