Related Program:
Stateside
ShareTweetEmail
Listen
Listening...
/
Listen to Stateside's interview with Kate Wells, who was in the courtroom Wednesday.

Larry Nassar is back in a Michigan courtroom this week, as he faces another lengthy sentencing hearing.

The sharp increase is due, at least in part, to the 156 survivors who confronted Nassar in court during his sentencing in Ingham County last week.

In the Eaton County Circuit Court Wednesday, more survivors had the opportunity to describe the abuse they suffered at the hands of Nassar. Over 65 statements are expected to be brought before the court.

The plea deal struck by Nassar and prosecutors in October covers both Ingham and Eaton counties. The sentence in Eaton County will be separate from the 40-175 years Nassar received in Ingham County last Wednesday, but the prison time for both sentences will be served concurrently.

Listen to Stateside's interview with reporter Kate Wells above, and see photos from the courtroom below. 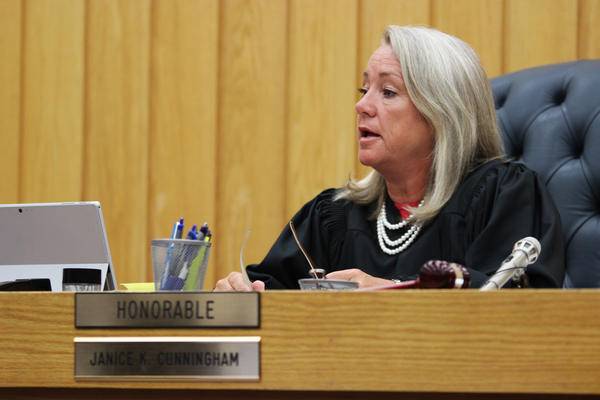 Judge Janice Cunningham will deliver a sentence to Larry Nassar early next week. Throughout Wednesday's hearing, she addressed the victims, at one point comforting a tearful survivor by asking about her dog. 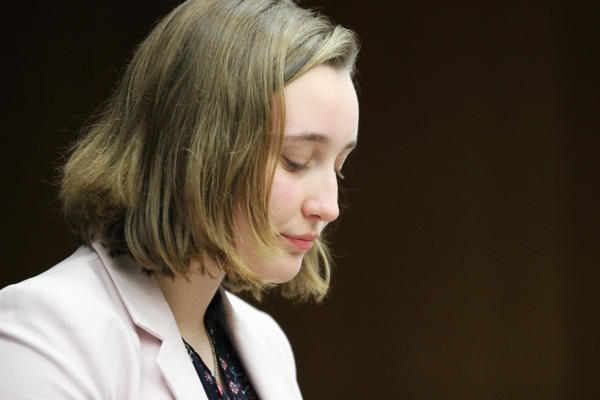 Jessica Thomashaw, like the other charged victims in the Eaton County case, was abused by Nassar at Twistars, a local gymnastics training center. "He first molested me when I was nine...when I still had braces and played with American Girl Dolls," Thomashow said. "Larry Nassar is evil."

Jessica's older sister, Amanda Thomashow, brought a complaint against Nassar to MSU in 2014, which led to a Title IX investigation that cleared him. 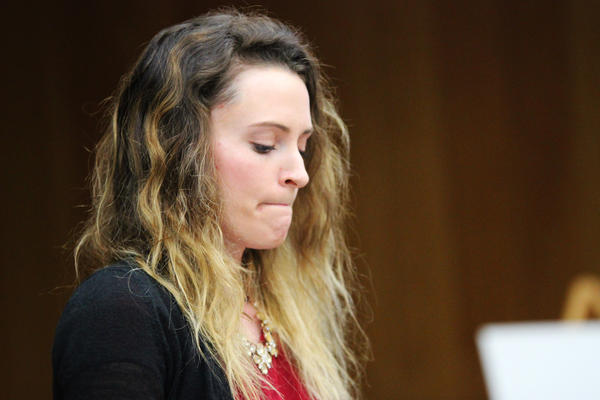 "You are the most vile, disgusting creature I've ever met...I hope you realize you'll never have power over anyone ever again," Kat Ebert told Nassar.

As an MSU student, Ebert said she is completely heartbroken by the university's response. "It's time to accept responsibility for your actions, or lack thereof. Talk is cheap, but my tuition isn't. And I'm tired of your apologies." 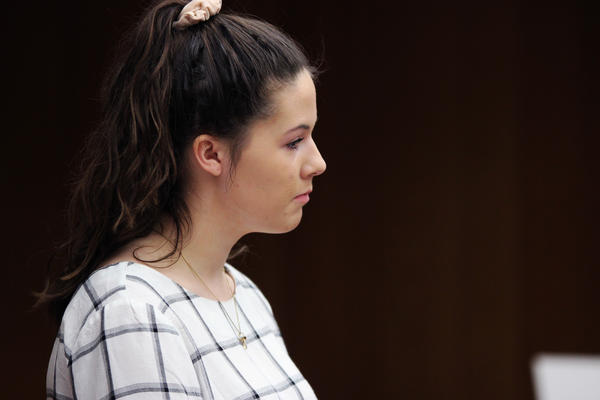 The first complaint against Nassar at MSU was in 1997. Erin Blayer was born in 2001.

"Nothing was done. I hope you know what was done, by not investigating this man so much earlier...That gave seven years of change. I should have been born to a world where he was irrelevant," Blayer said, addressing MSU. 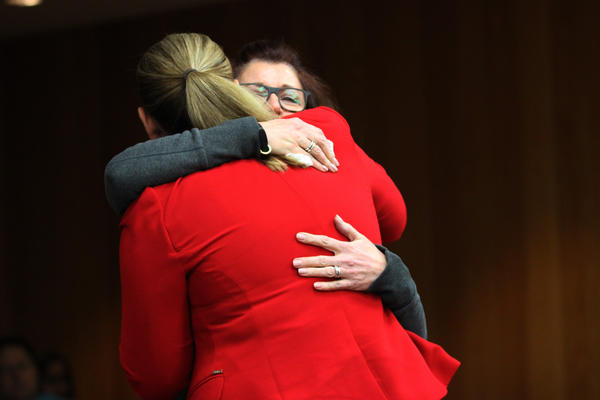 How deep will AG investigation of MSU go?

The special prosecutor's investigation has ordered the school to produce all emails and records for three close Nassar associates: his boss, former dean of the College of Osteopathic Medicine William Strampel; former women's gymnastics coach Kathie Klages; and Dr. Brooke Lemmen, a co-worker who thought of Nassar as her mentor.