The biggest inland oil spill in U.S. history happened right here in Michigan. Now that five years have passed, we checked in with people who were affected by the spill.

Enbridge Energy’s Line 6B broke open on July 25, 2010. The massive oil spill changed life for a lot of people in the small town of Marshall and along the Kalamazoo River.

We went to downtown Marshall to see how people are feeling these days.

Many said they thought Enbridge did a pretty good job cleaning up the spill.

But you hear a different story when you get closer to the spill site. 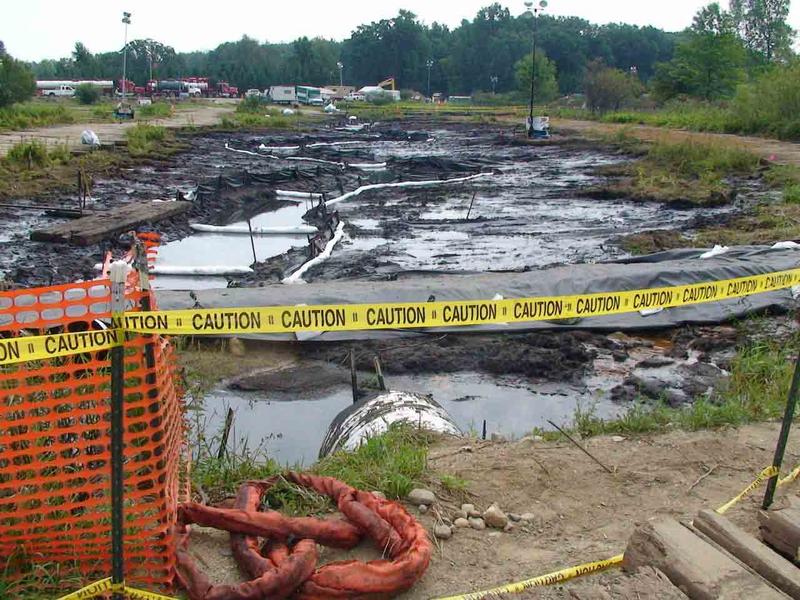 Nobody was closer than Frank Zinn’s family.  Their 440-acre farm has been in the family for generations. The pipeline split open just a couple hundred feet from their farm.

“So all the oil ran across our farm through the creek, everything that escaped the ground zero point,” Zinn says.

Enbridge took over a chunk of the Zinn farm as a staging site for the cleanup.

Zinn says before the spill, they had big dreams for their land.

“Our plans for it were to develop it into a residential vineyard community that was going to be LEED-certified and very environmental, and those plans were all obviously disrupted and destroyed,” he says.

Zinn’s family sued Enbridge and they recently settled. They sold most of the farm to the company.

“When you lose a piece of property that’s been part of your family for over 100 years, you lose something that’s really much more important than you realize,” Zinn says. “It’s almost like a death.”

A long road to recovery

The spill polluted almost 40 miles of the Kalamazoo River. Federal and state officials have said the spill took longer to clean up than anyone expected, because of the nature of the tar sands oil. Most of the oil has been cleaned up (the EPA said a few years ago that more than 1 million gallons of oil were removed from the river). But the state and Enbridge admit it’ll be impossible to get it all.

The federal investigation into the spill found Enbridge failed to maintain the pipeline before it broke. It also compared them to Keystone Cops on the night of the spill.

Jason Manshum is with Enbridge. He says the spill changed the way the company operates.

“It’s driving all of the decisions we make to help make sure that an incident like this doesn’t happen again,” he says.

Manshum also says Enbridge has spent close to $1 billion on the spill so far. The company has recovered $547 million from insurance so far, according to the company's most recent SEC filing.

In June, the company reached a settlement with federal and state agencies and tribes.

The Nottawaseppi Huron Band of the Potawatomi was part of that settlement.

Melissa Foerster is a cultural associate with the tribe.

“Our role as women here is to take care of the water,” Foerster says. “Water is spirit and water is life.”

She says they have concerns about the long term health of the river.

“I don’t like to say worry, that’s the opposite of prayer, but there is concern still, continuing, ongoing, for all our waters,” she says. 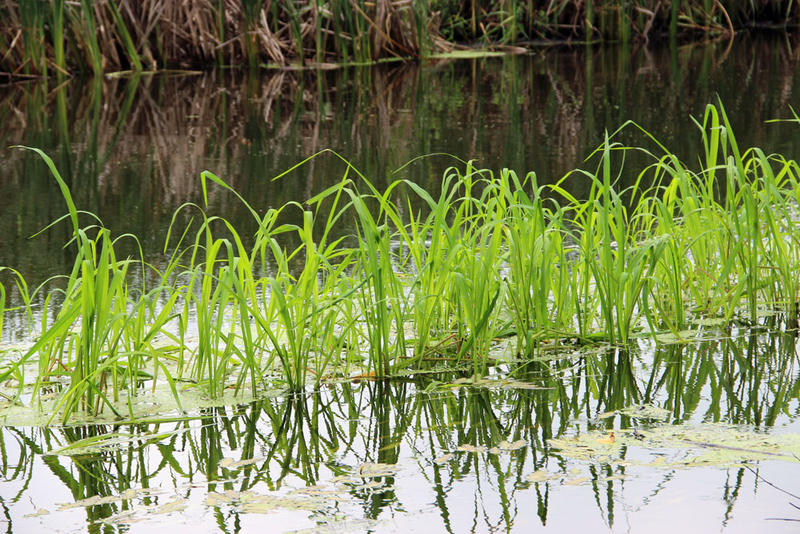 As part of the settlement, the tribe will be restoring traditional wild rice beds to parts of the Kalamazoo River.

John Rodwan is the environmental director with the Nottawaseppi Huron Band. He says also as part of the settlement, the tribe will be making an inventory of the resources they rely on from the river - something they didn't have before the spill.

"We're reliant on ducks, turtles, medicines that grow along the river," he says. "It'll be used if there's a second spill, so we'll be able to say, 'here's our baseline; here's what's been affected.'"

A better appreciation of the river

At Saylor’s Landing, a group of teenagers toss inner tubes into the Kalamazoo River and jump into them.

Greg Potter has lived in Marshall for 46 years. He likes to fly fish at this spot.

“There were literally years I would be on the water a couple times a week throughout the summer and not see a soul – nobody,” Potter says. “And now it’s unusual to be on the river for very long at all and not see someone come through.”

He says the oil spill was not a good thing. But in the end, he says, it’s made people more aware of the river.

“It took almost losing something to get people’s attention and get them to value what was always there.”

He says people across Michigan are also much more aware of the pipelines that crisscross our state than they were five years ago.

One of the rumors you can still hear about the incident is that the company must have dumped a surfactant into the Kalamazoo River to help break up the oil. The chemical is called corexit, and it can be harmful to humans.

Regulators and Enbridge deny corexit was ever used for the Kalamazoo spill. But that hasn’t put the rumor to rest.