The “Harvard of Santa Schools” can be found in Midland, Michigan

So said the founder of the Charles W. Howard Santa School in Midland, Michigan.

Yes, you read that right. There is such a thing as Santa school, and the one in Michigan is the longest-running in the country. With students coming from as far as Australia and Denmark, it’s known as the “Harvard of Santa Schools.”

The school’s curriculum includes the history of Santa, some flying lessons, learning about the North Pole, and yes, plenty of milk and cookies (although the treats are balanced out with health classes). 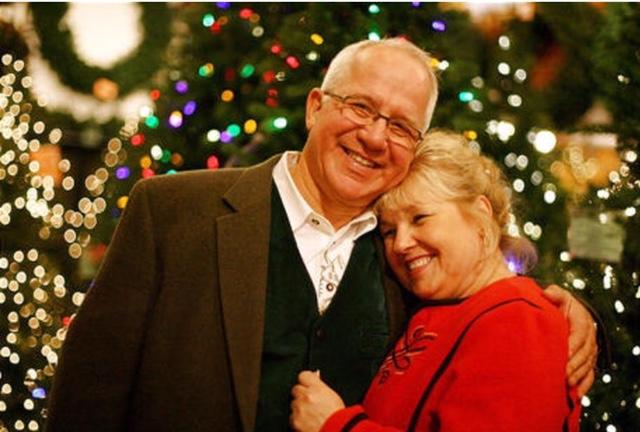 The current dean of the school is Tom Valen. He and State Archivist Mark Harvey joined Stateside to discuss the school, and more importantly, the magic of Christmas.

You can hear the full conversation above, or read highlights below.

Tom: “When you portray the image of Santa, it’s a privilege, it’s an honor, and it’s a wonderful thing. It’s basically making people, and enjoying the spirit of Christmas — the spirit of Santa Claus. And when you make folks happy, you know how it is, they let you know how good they feel. It’s just a good feeling that grows.”

“Each year, there’s 40 hours of class in three days ... we start early in the morning, and we go till late at night, so all those Santas are just really tired. We cover a lot. We cover the history of Santa, we cover the legends, we let them be comfortable singing with the group, we teach them a little sign language.”

On the definition of “Santa spirit”

Tom: “Love and giving. If someone were to ask me, when I’m portraying that image, am I the real Santa? I would say, ‘I’m the spirit of Christmas. I stand for love and giving.’ And that sums it up right there.” 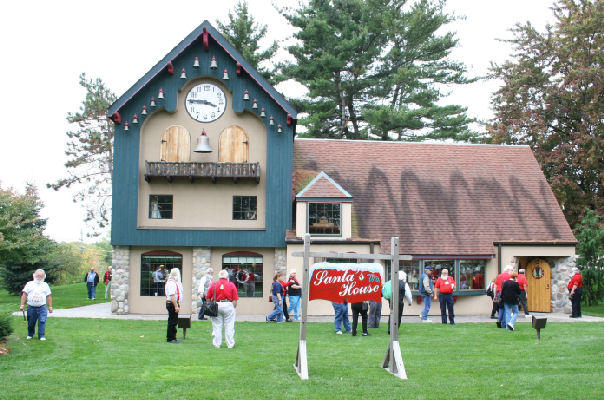 Mark: “He was a native New Yorker. He was born in Albion, New York, and it’s reported he first portrayed Santa in the fourth grade. And was hooked. And he kept doing it, and his renown grew because clearly he had that Christmas spirit.

He was the Macy’s Christmas Parade Santa Claus from 1948 through ‘65 … And in 1937, because he was so renowned for this ... a journalist suggested he start a school. And he did that right in his own home. He started the first Santa classes in his own house. It became popular, and then he grew and built the Christmas park next door to his residence and held the classes there. And he passed in 1966, and that’s when the school moved to Midland, Michigan.”