A fight is brewing over Great Lakes fish

The rules for commercial fishing in Michigan are being rewritten in Lansing. The law is old and needs to be updated. There are only 21 non-tribal businesses licensed by the state to catch fish for market. Tribes fish under their own rules.

But the rewrite has sparked a debate what kinds of fish commercial fishermen should be allowed to take out of the Great Lakes. 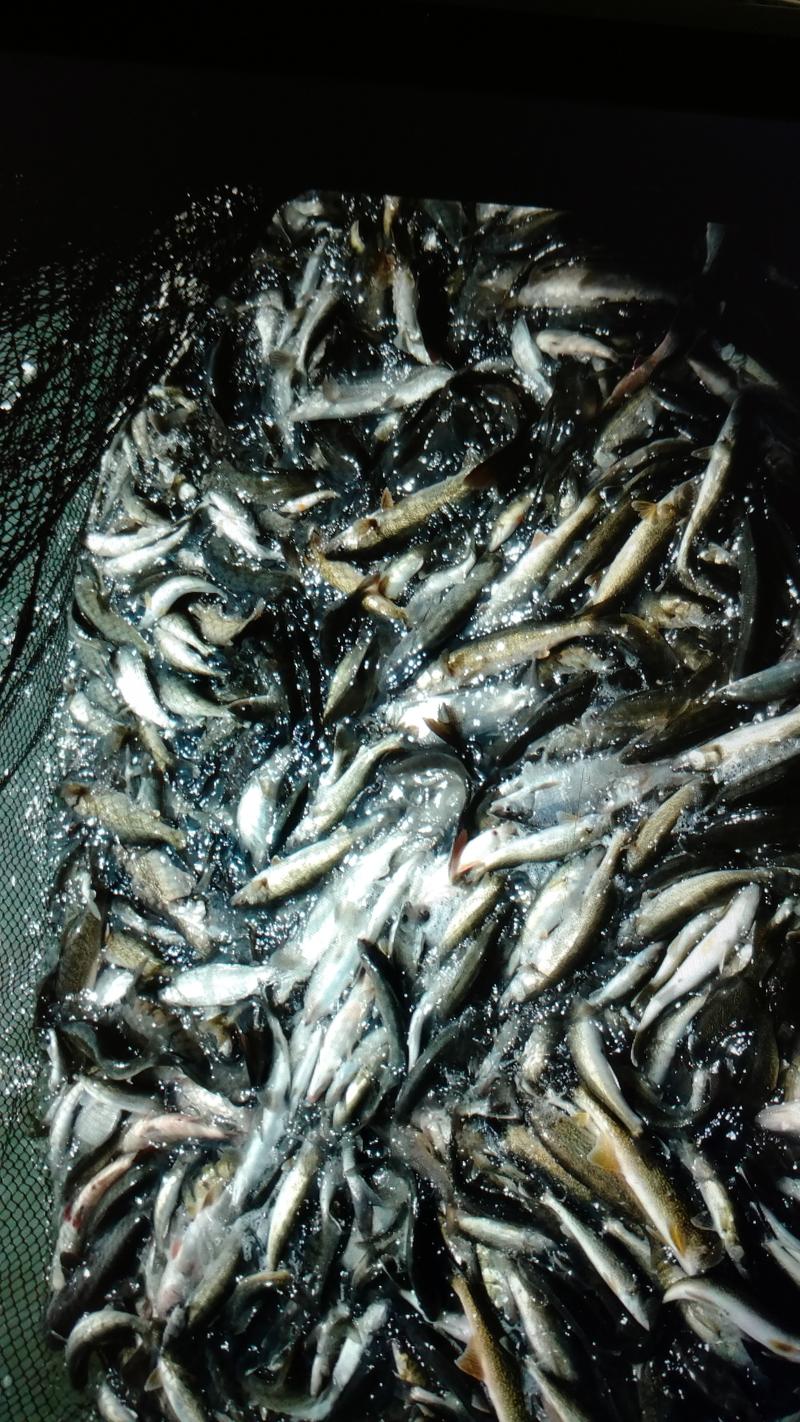 Dana Serafin catches walleye all the time in his commercial fishing nets. But under Michigan law he can’t keep any, not even a dead one.

“We’ve been feeding them to the seagulls for 25 years,” he says.

There are millions of walleye in Saginaw Bay, and Serafin says the food web is being overwhelmed by this predator fish.

“These eat. These are eating machines. What happens when they eat everything?” he says.

Serafin’s main concern is that walleye will eat up all the whitefish. State biologists are not worried about that.

But whitefish is the most popular seafood in the Great Lakes and they have been harder to catch lately in Lakes Michigan and Huron.

Serafin says without whitefish there’s no commercial fishing in Michigan.

“We want to be a little bit diversified so if something actually did happen you got something you could at least make some money on,” says Serafin.

State officials recently proposed a step in that direction. They want to allow non-tribal commercial fishers to keep some fish they catch unintentionally, like walleye and lake trout.

“It’s not a big moneymaker for them,” says Dexter. “It’s just something a little bit additional and it utilizes a resource that really shouldn’t be thrown overboard like that.”

But changing fishing rules in Michigan is not easy.

And the controversy centers around walleye in Saginaw Bay.

The fish are the main attraction at Linwood Beach Marina and Campground, and business is good here. The paint on the docks is fresh and the concrete sidewalks along the water are new.

Dave Paulik is getting ready to launch his boat. He’s allowed to catch eight walleye a day and says he can do that in two hours.

“I’ve gotten my limit where I wasn’t done fishing so we're throwing them back,” he says.

Paulik is not happy about the proposal to let commercial fishermen keep some walleye too. 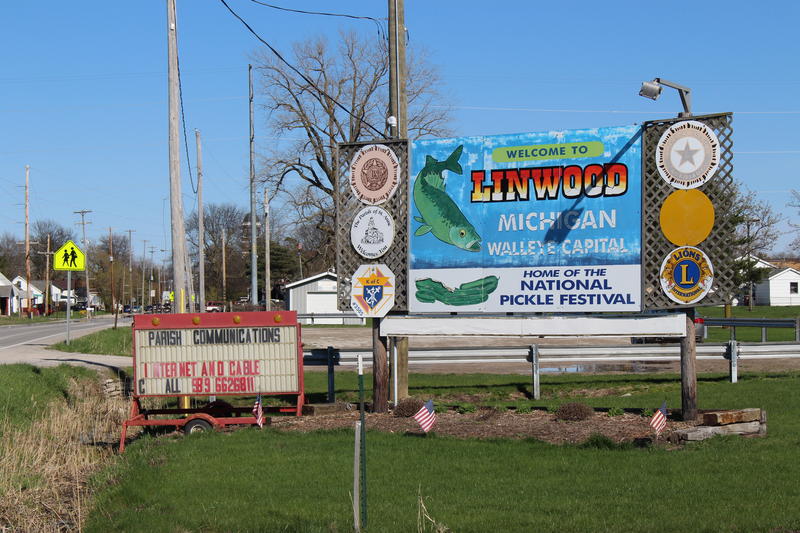 “The sportsmen are the ones paying the bills out here, that’s the ones that’s eating in the restaurants, we’re the ones buying the gas," he says.

Sport fishing became the priority in Michigan about 50 years ago to grow the tourism economy. That’s why it’s controversial to open the door for commercial fishing for walleye.

Terry Walsh is a charter boat captain on Lake Huron. He says the proposal gives too much power to the DNR director to decide who can catch what fish.

“To give a guy in Lansing who is right next door, rubbing elbows every single day of the week with politicians, the authority to decide matters like that, that’s not a good idea,” says Walsh.

But commercial fisherman Dana Serafin says the sport groups just want to call the shots. He says at most, he’d be able to keep 100 pounds of walleye in a day.

“They think they’re losing control,” says Serafin. “I’ve heard so many say if we could keep 100 pounds it’s going to devastate the walleye population.”

Serafin argues it would do no harm and says it isn’t even worth the trouble of all the extra paperwork he’d have to do.

It could be a while before any of these changes are made. Attempts to rewrite this law have failed three times in the past 40 years.